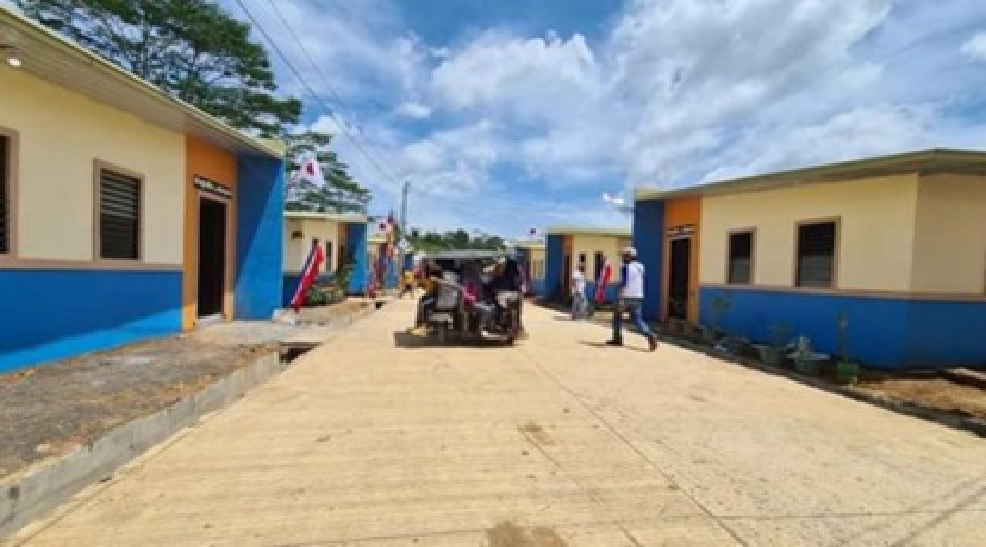 "As promised last month, we will be turning over or inaugurating completed projects starting this month with these housing units and another mosque," TFBM chair, Department of Human Settlements and Urban Development Secretary Eduardo del Rosario, said during his visit to the city on Thursday.During his visit, del Rosario awarded 170 permanent shelters to the eight homeowners' associations,... 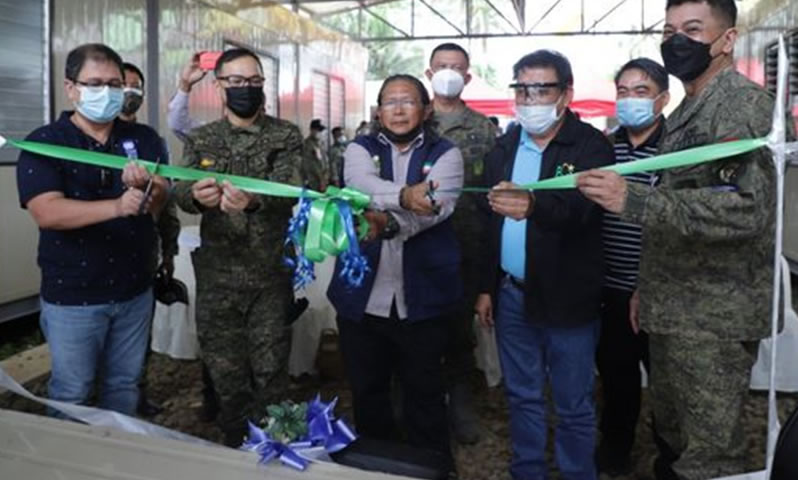 The JPST station was built with funding support from the Embassy of Japan, and implemented by the United Nations Development Programme (UNDP) through its Support to Peacebuilding and Normalization Programme (SPAN). The facility was constructed by Philkoei International and Tokai-Kogyo. The JPST is a composite peacekeeping force composed of 15 representatives from the Moro Islamic... 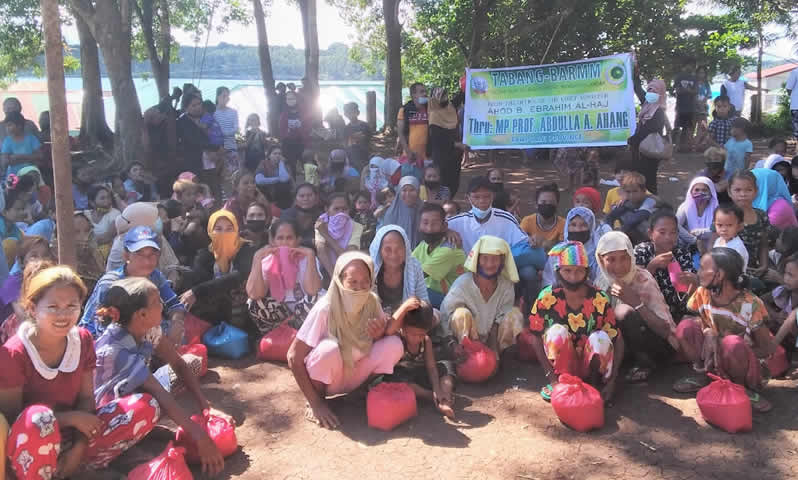